It is popularly believed that determining the sex of your child is just a guessing game. A theory postulated by Dr. Valerie Grant, a reproductive scientist at the University of Auckland revealed that sex is determined by the dominancy of women. She noted that high levels of testosterone were found in dominant women and as such they are more expected to give birth to the male gender. 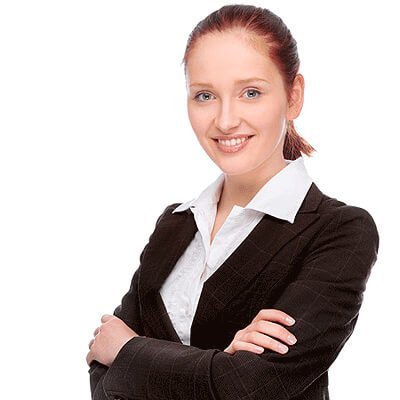 Dr. Grant developed an interest in this topic for more than 40 years. She noticed that she could rightly determine the gender of her friends’ babies prior to delivery while having three sons of her own. It is a fact that research on mammals such as deer, has shown a positive correlation between female dominance and the sex of a child. Thereafter, Dr. Grant established the Simple Adjective Test and this test inquired from women which traits they exhibit, are they fearful, vigorous, rejected, proud, self-satisfied, and more. The test also went further to collect blood samples from the women and check for the level of testosterone present in their blood. The research revealed that dominant women with confident, assertive, influential and strong will trait have a high level of testosterone in their blood and produce sons while women with low testosterone level who tend to exhibit traits such as nurturing, empathic and tolerant are mothers of daughters. In 1996, Dr. Grant’s research work was published after a careful six separate studies that spanned 20 years1.

In 1998, a book authored by her entitled Maternal Personality, Evolution, and the Sex Ratio: Do Mothers Control the Sex of the Infant?, she discussed that dominancy is a trait that stems from testosterone. The activity of testosterone within the reproductive system is implicated and results in sperm carrying male chromosomes (Y). Therefore, the gender of the child delivered by a woman is the kind that she is more suited to raise psychologically. Her argument over the years is that although the level of male testosterone present in women is quite low compared to men, it nevertheless plays a significant role in sex determination of the progeny.


Another research conducted by Dr. Grant2 revealed that at the point of conception if the woman is stressed out, the chances of her bringing to life a male child is relatively high. It was emphasized by scientists that this is true in the case of a woman exhibiting a dominant nature.

Dr. Grant noted that a biological reason justified such an assertion. In females, testosterone is synthesized by the peripheral tissues which are influenced by the adrenal glands, and in males it is secreted by the testes. When under stressful conditions the mechanism of response to such condition differs in both genders, in males the production of testosterone is kept on hold while in females a continuous production of the stress hormone(cortisol) is seen which leads to the releases of a high amount of testosterone into the body.